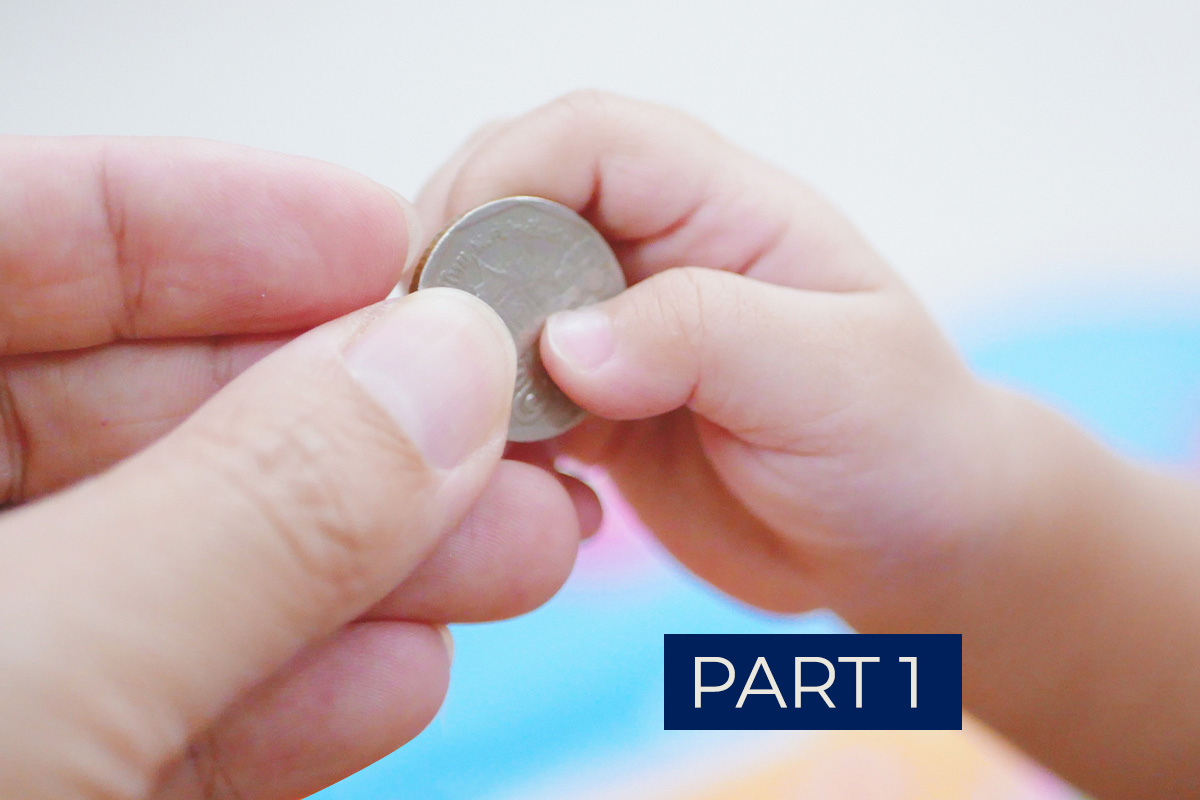 Does your family observe these strange beliefs and practices?

There are a number of beliefs and superstitions that surround child-rearing, parenting, and childbirth that can be astounding, frightening, and sometimes, just downright weird. Depending on where you are in the world, the traditional wisdom can vary – and it could look very strange for some of you!

It has been said that superstitions around infant and childcare were born out of humanity’s sheer confusion and cluelessness when it came to parenting. Parents would do just about ANYTHING to protect their loved ones – even if these practices don’t make any logical or scientific sense.

The following superstitions are just a glimpse of the various beliefs and customs around the world are when it comes to parenting – and it’s up to you to decide whether to follow them or not!

A lot of Jewish families observe this sort of minimal approach towards popular pre-baby rituals. Most would-be parents nowadays, particularly those in Western cultures, hold pre-birth celebrations such as baby showers, baby name and gender reveals, nursery setups, and so on.

According to Jewish beliefs, doing all these before the baby is born is an invitation for evil to descend upon your baby for prematurely celebrating and rubbing your happiness on others for something that hasn’t happened yet.

“Jumping over babies saves them from sin.” - Spain

As a highly Catholic country, Spain has a lot of beliefs that revolve around religion. One of them is done during the culmination of a multi-day festival of Corpus Christi in June, where “devil jumping” or El Colacho is performed.

Catholics believe that everyone is born with the original sin – thus this activity in Castrillo de Murcia is said to save infants from it. What happens is that a character dressed as the Devil (simply known locally as Colacho), dressed in a colorful red and yellow suit, jumps over babies who were born in the past 12 months as they lie on mattresses laid out on the street.

The local church believes that this cleanses the babies of their original sin, which ensures that they would have a safe passage through life and that they’re protected from evil spirits.

However, some people see this festival as dangerous, and even Pope Benedict XVI himself has directed Spanish priests to distance themselves from it.

Superstition # 3
“Babies shouldn’t see themselves in the mirror.” - Greece

In Greece, locals believe that a newborn baby shouldn’t see themselves in the mirror, as mirrors can capture and trap souls, never to be freed again.

This superstition isn’t only exclusive to Greece though – a lot of cultures and countries share this belief. Mirrors have been something that humans have failed to understand, especially in the past. Mirrors also bring about a curious expression from babies, especially when they see themselves for the first time. They have a funny tendency to express their surprise, and whether that’s with laughter or fright may vary – with often interesting and funny results!

So, don’t be surprised if you see a lot of curtains hung around mirrors in a house – there may be a baby living there!

In a Hindu island found in Bali, locals believe that an infant's feet SHOULD NOT touch the ground at least 105 days after birth.

This is because babies are held up to a high and sacred standard in Bali, believed to be too holy to be tarnished by the earth. Infants are reincarnations of deceased relatives as well; or returning ancestors with spirits that belong to the divine. Thus, in Bali, babies are treated like gods and are needed to be respected.

They also believe that the soul isn’t intact yet, and touching the earth will shatter this attempt to make a connection. Thus, like in most cultures, babies are placed in beds and playpens.

After 105 days, or in some cases 210 days in other Balinese communities, the family holds a nyabutan, which is an elaborate ceremony where holy water is sprinkled, food is offered to entice good spirits, baby’s hair is cut, and his feet are now touched for the ground. This is also the time where the baby is given a name.

Apart from the typical Western folk beliefs such as placing a star on top of the Christmas tree or not walking under ladders, there is one peculiar belief for expectant mothers in the land of Canada.

It is said that if a woman is expecting and is craving to eat fish, she MUST eat fish. However, if she does not do so, the baby may be born with a fish-head! So, daddy must make sure that he watches his wife’s cravings carefully! 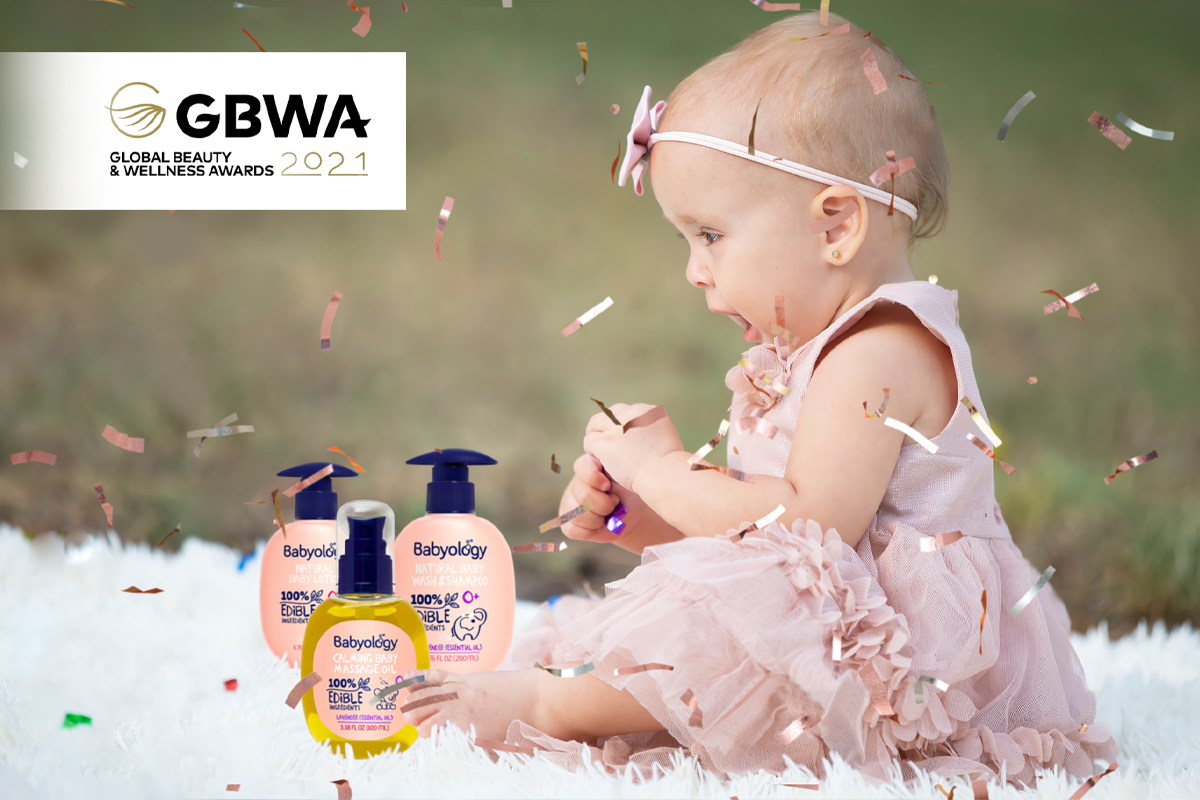 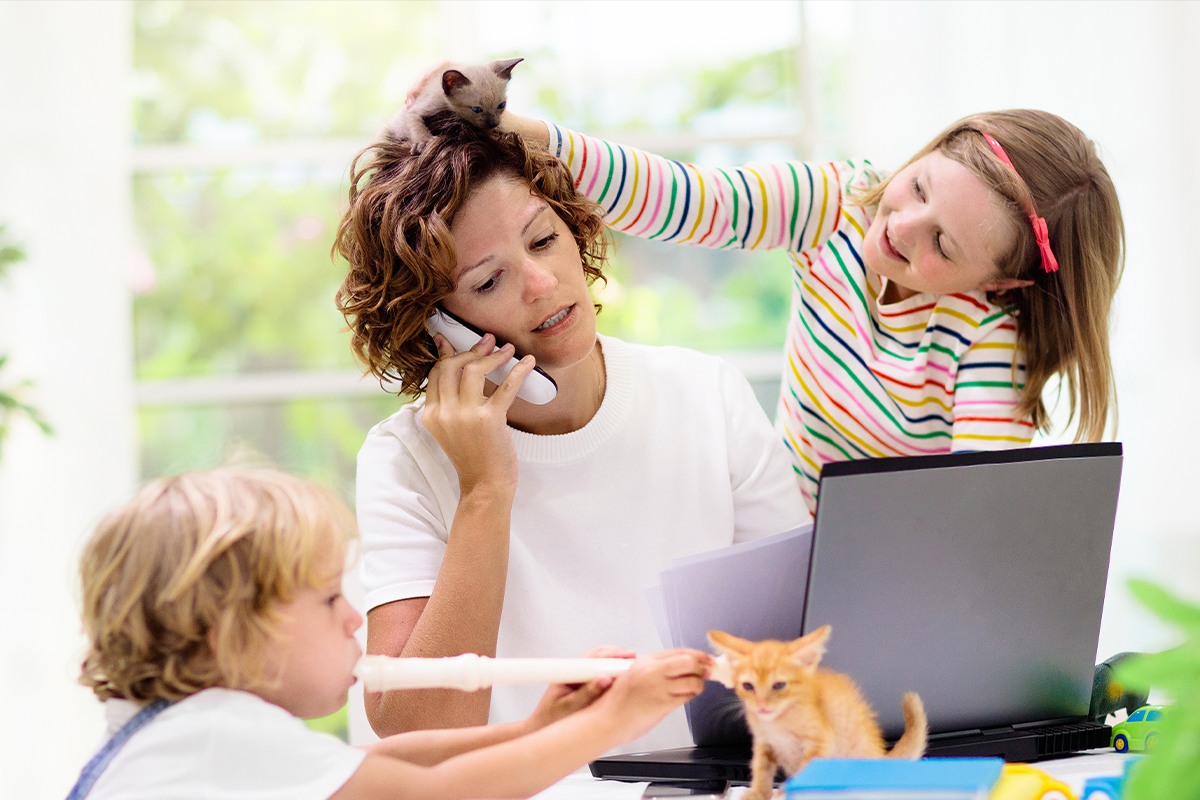 The Pros and Cons of Being a Work at Home Parent

6 Ways to Convince Your Child to Take a Bath